2019 SEG Honorary Lecture North America. State-of-the-art seismic methods, such as reservoir property estimation, time-lapse and Full Wavefield Inversion (FWI), are becoming routine in deep-water environments. Land data, however, presents challenges, particularly when we consider the need for low-cost acquisition for unconventional plays. This talk will focus on the inadequacies of common assumptions make about the “so called” weathering layer of the earth. More fully incorporating the true complexity of the near surface in seismic processing is needed before data recorded in land environments can approach the fidelity of data recorded in marine.

The top 6 meters of the near-surface has a surprising large effect on the behavior of P-waves and S-waves as will be shown with RVSP and computer simulated data. For unconsolidated sediments, the velocity gradient and attenuation can be quite large, particularly for P-waves. While the S-wave ghost is prominent, the P-wave ghost from the free-surface is heavily attenuated. Computer modeling and FWI must near-use realistic surface properties to accurately reproduce these seismic effects of the near surface.

High fidelity imaging also requires mitigation of complex, multi-modal and heterogenous surface-wave noise. The hard part is not removal of the surface waves, but retaining the low-frequency signal, especially considering the poor sampling typical in 3D acquisition. I will demonstrate the ability of a multi-modal, nonlinear surface-wave tomographic inversion method to estimate rapidly varying surface-wave properties. These properties include surface maps of propagation velocity and attenuation values for each surface-wave mode as a function of frequency. These can be used to predict and remove the complex surface waves with minimal impact on low-frequency reflections, even with highly under-sampled 3D data. And as an additional benefit, the frequency-domain properties can be subsequently inverted to derive fine-scaled S-wave velocity depth models of the near surface. 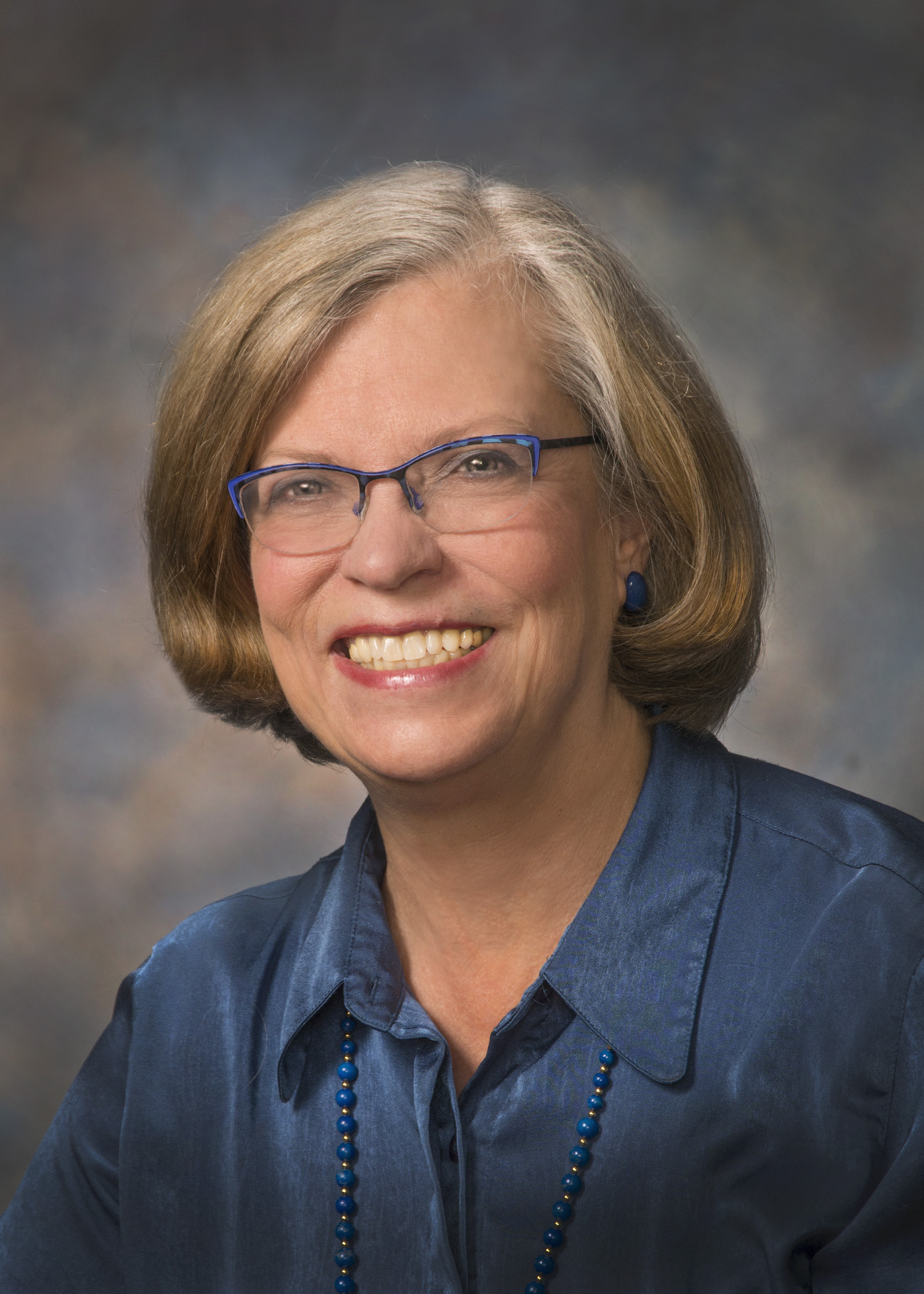 Christine Krohn (Chris) retired from ExxonMobil Upstream Research Co. after a 36-year career in geophysical research. Before that, she earned a Ph.D. in condensed matter physics from the University of Texas at Austin in 1978. At ExxonMobil, she was involved in geophysical research in a large variety of different topic areas, including seismic acquisition (simultaneous sourcing, vibroseis and geophone-ground coupling), near-surface geophysics (surface wave tomography, first-arrival tomography, multi-components), borehole geophysics (cross-well seismic and 3D VSP’s), and rock physics (characterization of the pore microstructure). During her career, Chris organized many research workshops, chaired the SEG Research Committee, and served as a director-at-large on the SEG board of directors. Presently, she is Geophysics associate editor responsible for the Bright Spots in Geophysics column in TLE. In 2015, she was the 21st Milton B. Dobrin Memorial lecturer at the University of the Houston, and in 2016 she was awarded Honorary Membership in the Geophysical Society of Houston and Life Membership in the SEG. She now lives in Durham, NC.