Two live sessions are completed. Please view the videos from the recordings below.

2019 SEG Virtual Honorary Lecture Middle East and Africa. Inductive electromagnetic methods are commonly used to map the distribution of subsurface conductive materials. On the other hand, the galvanic induced polarization method is very effective in mapping polarizable materials (having high chargeability). Chargeable or polarizable materials act like capacitors and become electrically polarized under the influence of an electric field. When the applied current is switched off (or the induced current decays), the accumulated charges relax back to their original unpolarized state. This results in a net flow of current (called polarization current) in the opposite direction of the induced primary current flow. The most common way of characterizing the complex resistivity of the ground is with the Cole-Cole model parameters: the chargeability ( m), the decay rate of the polarization ( τ), the frequency dependent exponent (c) and dc resistivity (ρ). This phenomenon normally manifests itself in time-domain (transient) electromagnetic data as negative amplitudes or sign reversal. These negative sign reversals have been recorded since the 1970s or earlier in ground TEM data, and in airborne TEM data since the 1990s primarily using central or coincident receiver configurations. However, for many years the negative transients were considered as undesirable or noisy data by many practicing geophysicists, and were eliminated from their field data because there existed no convenient method of inverting the data to extract useful parameters. Hence geophysicists were forced to throw away valuable data that contains information on the electrical properties of the polarizable earth material being surveyed such as economic minerals including disseminated sulfides, gold and kimberlite pipes. Recently, this has been changed, and since the turn of the century, many serious attempts have been made to model and invert the Cole-Cole parameters from the measured ground and airborne TEM data showing negative transients.

This lecture emphasizes the importance of inductive negative transients. It also describes how we may use them, together with the early-time positive transients, to infer details of the distribution of conductive and chargeable materials in the subsurface especially in the conditions where galvanic induced polarization measurement are not effective as in environments with extremely resistive overburdens, where galvanic contact is not practical. However, in order to have a reliable model of the subsurface polarizable targets, it is important to make use of both phenomena (galvanic and inductive) through joint inversion, which provide complementary information as a function of depth and measurement time scales. 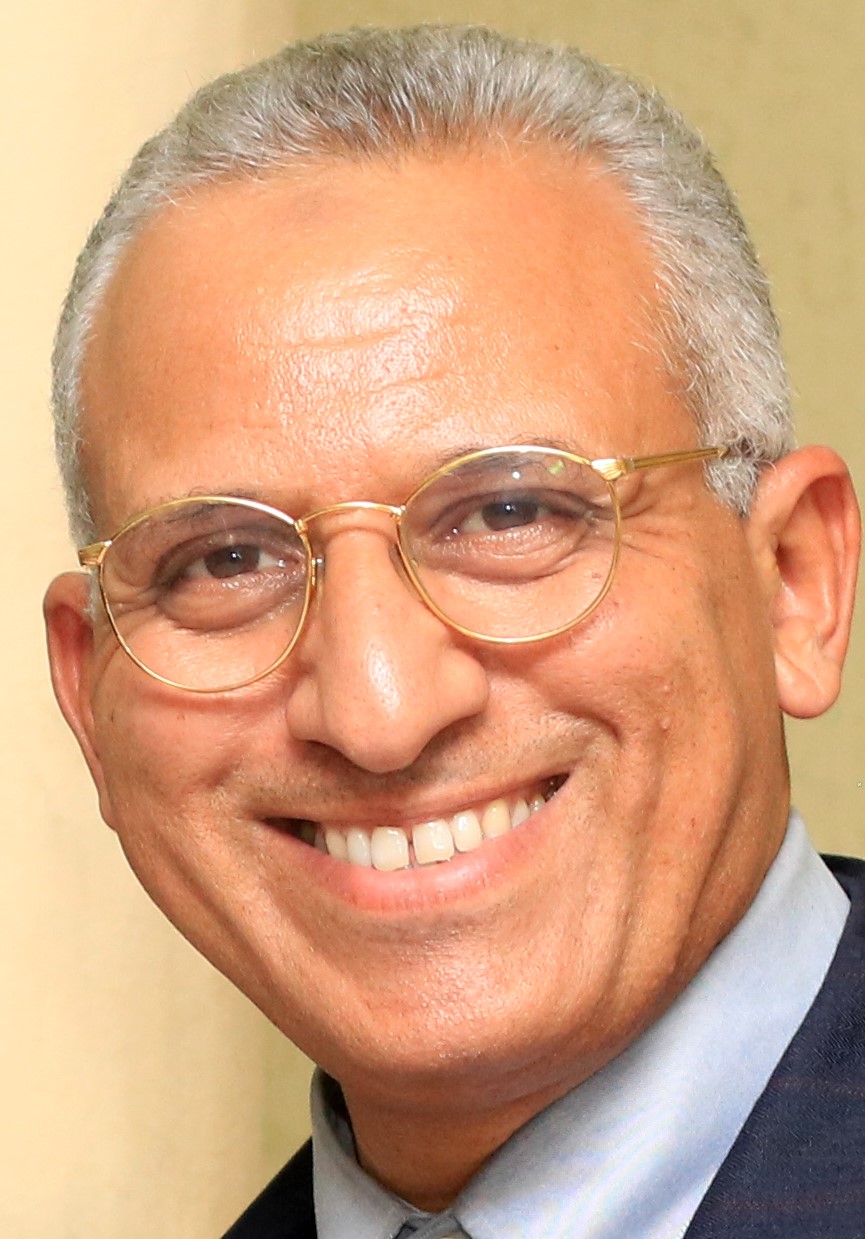